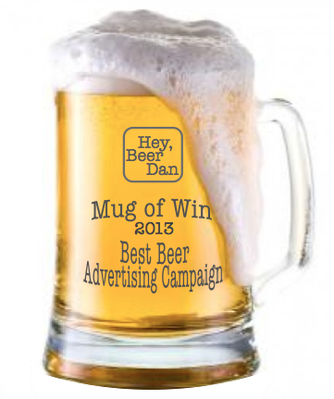 'Tis the season for year-end awards.

Before we send our inaugural (and not-yet-coveted) "Mug of Win" to the best beer ad campaign of the year, let's go back seven years and watch a beer commercial nobody would ever honor.

Sounds like a beer ad you might've seen before, right? But from which brand? Maybe Bud Light? Or Miller Lite?

Take a look...
That ad was among a number of equally ordinary and deservedly forgettable commercials Boston Beer's Samuel Adams was running in 2005. In perhaps as pivotal a marketing decision as any ever made by brewer, Jim Koch, the campaign was dumped before year's end and replaced with "For the love of beer."
A single advertising decision was made in favor of a strategy of full-flavor beer and what it takes to make it so: pride, craftsmanship, ingredients, caring, talented brewery people, and an involved owner. "Ordinary" was replaced by "special." In a gut call by the owner (we are told no big research effort was conducted to tell him what to do), he absolutely nailed job #1 of beer advertising: Cause the brand to be seen as special.

In place of these way-too-common elements in ordinary beer advertising, all the "sex appeal" and magic is saved for the beer and how it's made. This Sam Adams campaign is all about conveying the facts supporting how special and different the beer is. And then there's that bit about having an owner who knows his beer, and his own mind. Talk about different from Big Beer!

Not to mention driving year-after-year of dramatic sales growth. 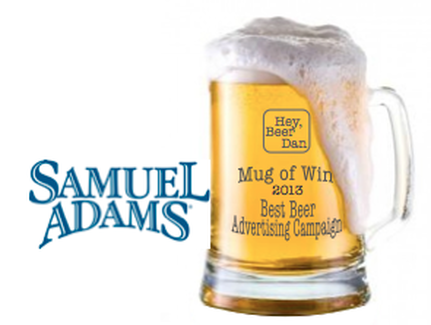