Could Miller Lite be revolutionary again?
In January, Miller Lite's limited edition can arrives to remind everyone that there was a time, about 40 years ago, when the brand turned the beer world upside down.

But then came Miller Lite and its revolutionary positioning based on product distinctiveness: Low-calorie beer with no sacrifice in taste. This seeming conflict between taste and low calories got resolved in brilliant advertising using ex-athletes to dramatize--in masculine fashion--that Miller Lite delivered taste without filling you up.

These two commercials, one from 1978, the other from 1982 capture the joy of the legendary campaign.
A revolution changes the game, and Miller Lite launched on a trajectory unlike any seen in the beer business up until that time.

This sort of revolution in beer could never happen again, right?

In a sense, it already has.

The craft beer phenomenon--collectively, a combination of a revolutionary product strategy and a similarly ground-breaking grassroots marketing strategy--has rocked the beer business to about the same extent (the volume impact is roughly similar) as Miller Lite did. Store shelves are now jammed with very full-flavor beers from hundreds of new breweries. 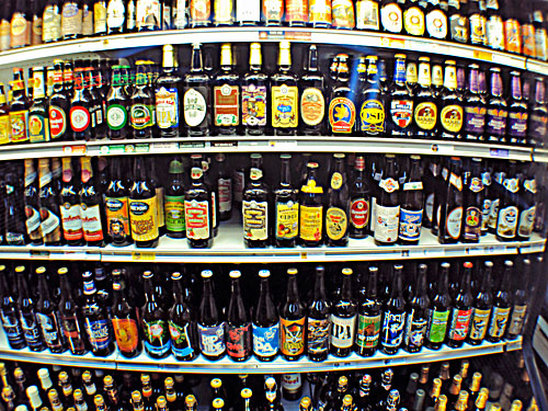 When markets undergo revolutions, surprising opportunities often appear. Could this be the case now for Miller Lite?

Could history repeat? Could today's craft beers serve as a timely point of comparison for the original light beer, much as premium beers were back in the seventies?

It would take another... revolutionary idea. One that only Miller Lite could employ.

So, who's up for anther revolution?